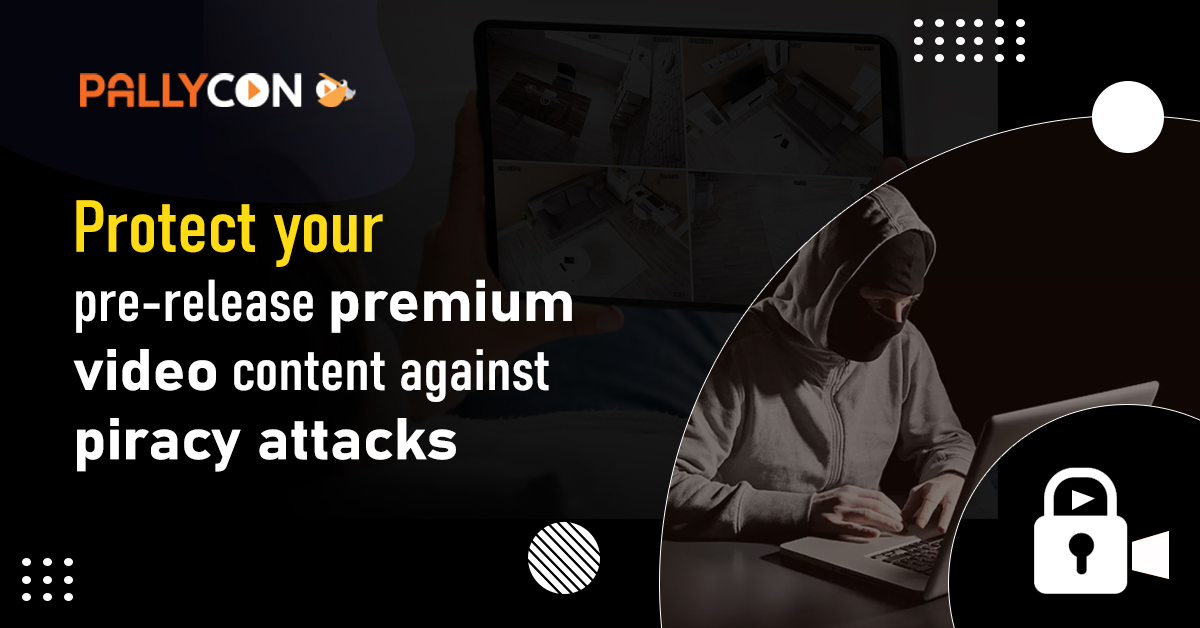 During the pre-release cycle, the film studios and production houses share the premium movie clips with various stakeholders for review and feedback before theatrical release meant for the wider audience. This becomes a major avenue for the content leak.

Back in early 2009, superhero fans were eagerly anticipating the upcoming release of X-Men Origins: Wolverine, the first spin-off in the massively popular X-Men series. Unexpectedly, a full-length DVD quality print was leaked online with roughly 4.5 million illegal downloads registered before the theatrical release1. Although Fox Production pulled down the workprint from the original leak source within a day, the damage was already done with some impact on theatrical revenue.

“Impacts of Digital Piracy on the US Economy”, a study from the US Chamber of Commerce’s Global Innovation Policy Centre outlines the financial impact of piracy between $29-$79 billion annually and 230,000 jobs lost to piracy2. As per IPSOS 2021 survey in Italy, potential economic damage to the content industry amounts to about 940 million euros, with about 43% overall incidence of piracy3.

Protection of premium content during Post-Production and Pre-Release stages

PallyCon provides an end-to-end, cloud-based easy-to-use interface for content distribution workflow. Powered by PallyCon’s security suite, the premium content embedded with DRM protection and watermarking provides a robust mechanism to trace back the source in the event of a leak, hence preventing any damage and revenue loss. Our distributor watermarking solution V2.2 embeds uniquely identifiable forensic watermark to videos as short as 30 seconds which makes it suitable even for clips and trailers.

The distributor watermarking service supports pre-integration with a range of multi-DRM and mezzanine file formats such as AVC, HEVC, ProRes, VP9, and XDCAM among others. The supported delivery file formats include MP4, MOV, MXF, etc.

A solution to Pre- and Early-Release Movie Content Piracy

Our recently released distributor watermarking solution V 2.2 supports watermarking, encrypting the content with multi-DRM, packing with DASH/HLS streaming format in a single workflow making life simpler for the content creators to share/distribute. The watermarks are robust enough to secure the premium content against a variety of piracy attacks such as re-encoding, cropping, filtering, etc.

The content can be secured within a few seconds to minutes depending upon the length of the video. The new distributor watermarking V2.2, a command-line based tool can be installed on-premise or in Cloud to secure the content. The steps are pretty simple: 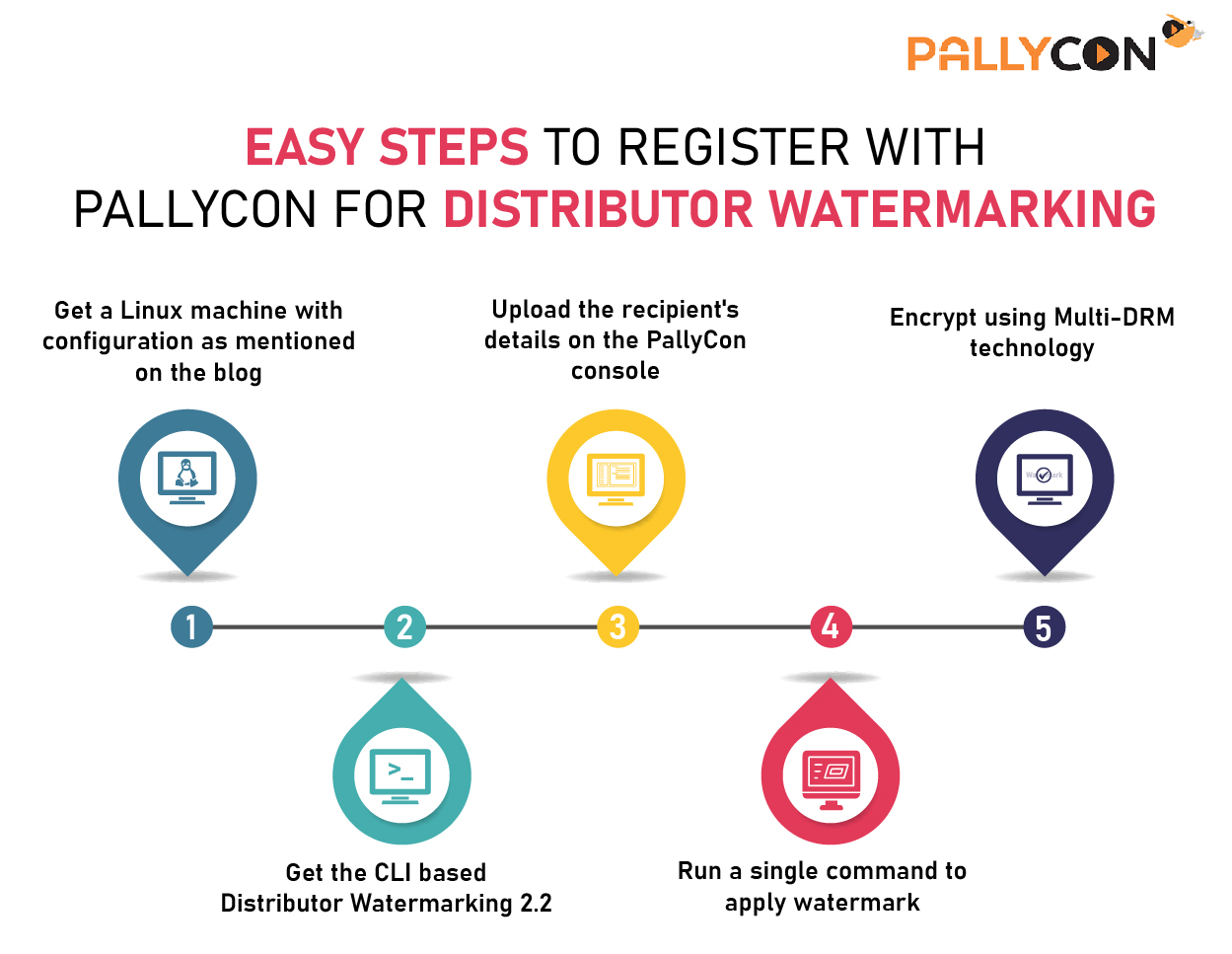 The integration is pretty easy to secure your valuable content. The forensic watermark applied is Hollywood studio approved and movie lab compliant. It can also be easily integrated with third-party workflow management. Its unique property of imperceptibility, robustness to various attacks such as cropping, transcoding, analog to digital conversion, collusion, etc. with fast detection makes it an ideal solution for content protection. 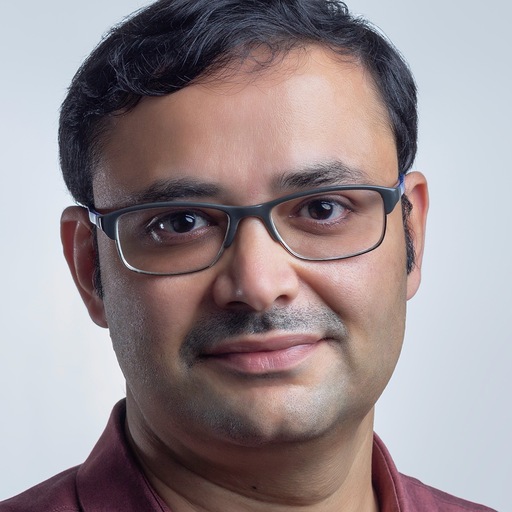 Harish Bhat is a Forensic watermark Product Manager at PallyCon and has been associated with media and broadcasting industry for over 13 years. Apart from technical writing, an avid reader of latest trends in the streaming world and content protection.